As a film actor, NTR’s portrayal of legendary male characters has left the audience spellbound. Telugu people who saw NTR in mythological roles like Rama, Krishna, Venkateswara, Shiva, Ravana, Duryodhana and Bhima said that NTR was born to play those roles. Some people consider NTR as a walking god. No matter how many famous movie actors there are in India… NTR has earned a special trend for himself and seemed to be a ‘world famous actor sovereign’. From his first film ‘Manadesham’ (1949) to his last film ‘Major Chandrakanth’ (1993) (the last film released was ‘Srinatha Kavi Sarvabhaumudu’) Natarathna NTR excelled as an actor, director, producer, screenplay and story writer… Padma Shri, Kalaprapurna, Dr. Picked up.

Before entering films, NTR ran a mess in Mumbai for months. For some years he did tobacco business. And for some years he ran a printing press and lost. While he was studying Inter, he used to go around on his bicycle and milked the hotels. The family members did not agree to join the military service. When he got a government job as a sub-registrar, NTR could not compromise with the conditions there and left the job himself and went into films. That decision started a great history.

And NTR’s entry into politics was a success. The slogan of self-respect echoed in his mouth was a brahmastra. “I am a Telugu person, my party is Telugu Desam Party”, the party founded by NTR gave the golden age glory to the Telugu people. It brought radical changes in the country’s politics. It brought political awareness among the people. Gave authority to barangays. Empowered women. People’s welfare schemes have been launched in the country. 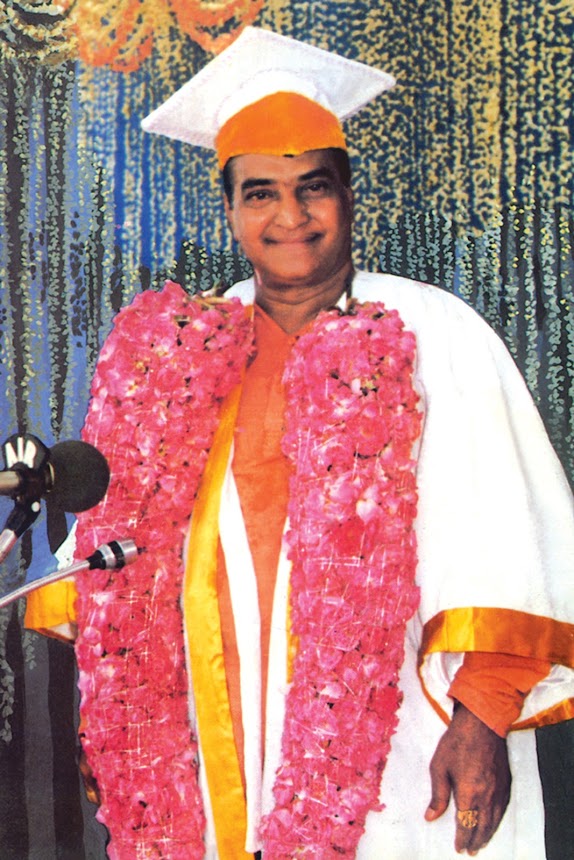 People called NTR as ‘Anna’ who went to the people and put his hands on the shoulders of the poor and the poor without any discrimination. If the movie life shows NTR as Rama or Krishna in the form of a photo in every household… the political life has built a temple for him in every Telugu heart. 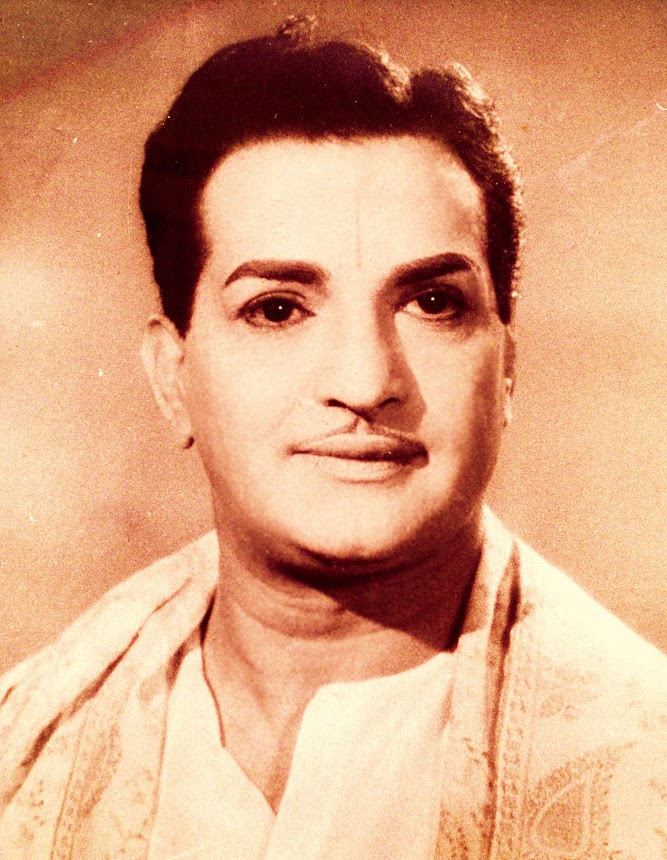 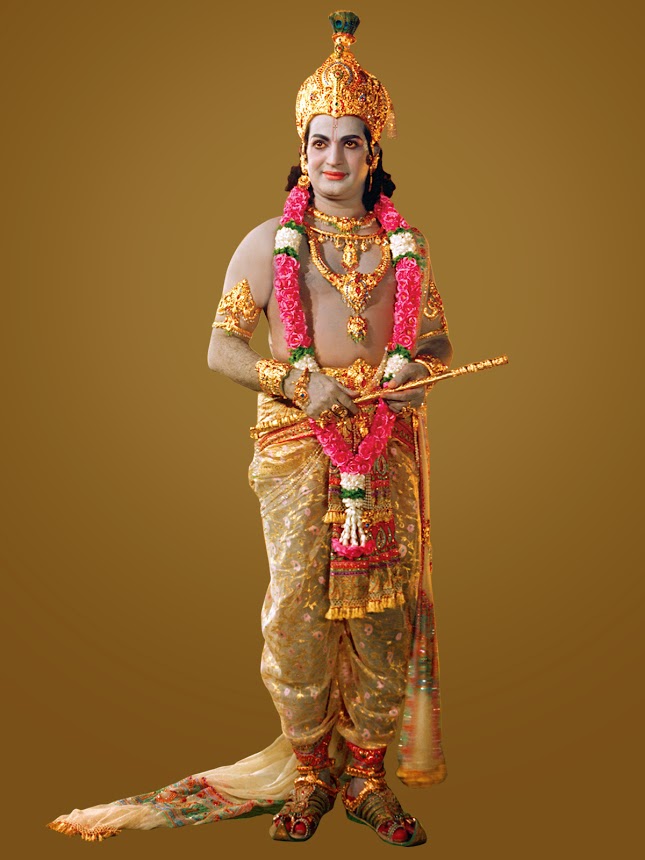 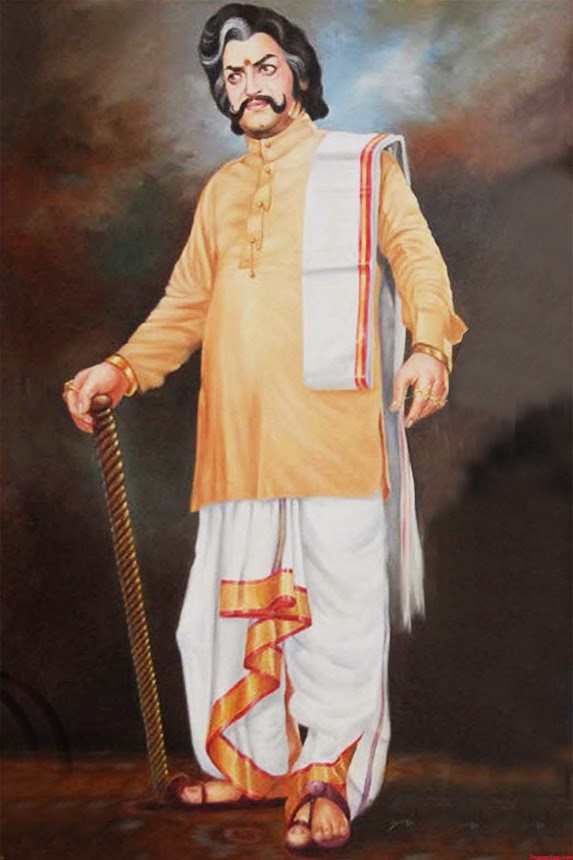 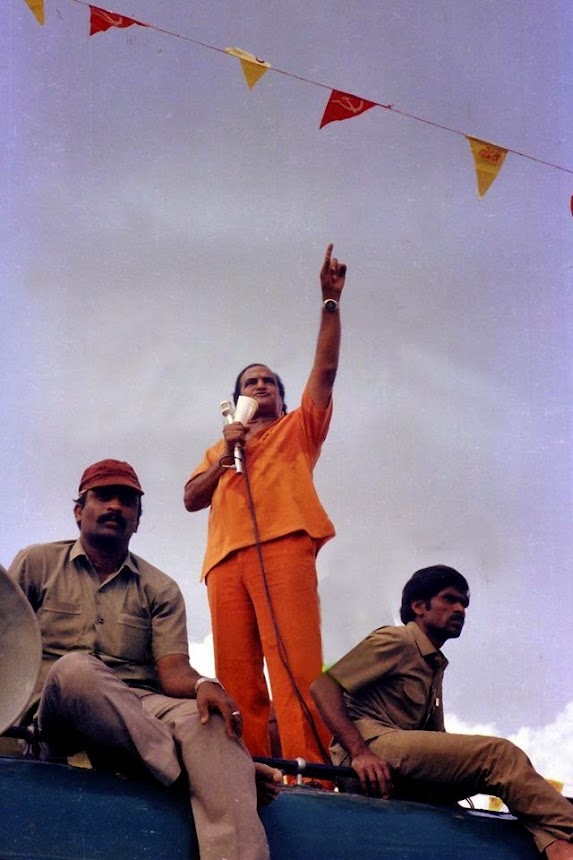 Beginning of the reign of Telugu Nata Ram Rajya

NTR will exist as long as there is a Telugu nation. NTR’s entry into the Telugu film industry is a silver screen success. Not stopping there, NTR entered politics and not only brought global recognition to the Telugu land and race, but also introduced ‘politics of service’ to the Telugu people.

May 28, 2023 is the centenary day of Shaka Purushu NTR. Telugudesam has been organizing NTR centenary celebrations since a year before that day.